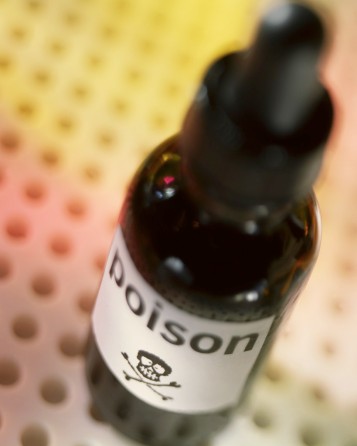 When he was little, our son, like a lot of kids, had a habit of sticking things in his mouth that didn’t belong there.

He was our only boy, and he was just…different than the girls had been. Years later we found out that his older sister, who had not wanted to give up her ‘binky’ when the proper time came, would snatch his from his mouth every chance she got, use it herself for a few seconds, and plop it back in his mouth when we looked around. He was not the type to complain, but, in hindsight, we think this trauma led to him wanting to eat & drink things he shouldn’t.

Angie was giving him a bath once, and he burped out a gigantic soap bubble. Turned out, he’d drank a glug of shampoo while her back was turned, and after a frantic…

This is a text widget, which allows you to add text or HTML to your sidebar. You can use them to display text, links, images, HTML, or a combination of these. Edit them in the Widget section of the Customizer.
%d bloggers like this: